Just coming back to say I hope you haven't died or anything since I have not seen you release anything on a while, I love the style you use for these games

really appreciate it, life has been pretty hard lately so most of my big projects are slowly trudging along

Everything is really dreamcore-ish. i LOVE it :D

The gameplay is all right, but the post-processing shader that limits the color palette makes the experience worse because sometimes you can't see anything.

In the Cave/Canyon/Office(I Don't Know ok?) level on splitscreen, there's a huge problem where we if we try and get out, it'll reset us back to the elevator no matter what.

And there is another minor issue where if you play splitscreen, go to main menu and back to splitscreen, it will be 3-Player. It is minor until you make it to the 3rd level(In the office again). About 2 seconds the game will crash due to both players dying at the same time.

hi, the table on the game description shows on one side the keyboard and the other the controller/gamepad controls for player 2

My PS4 controller didn't seem to work for some reason - I found the mouse controls hard to use since I use a left-hand mouse. Maybe the run key could be both shifts, or a toggle?

I liked the idea, but it kind of started falling apart in the second half.

There are two full on softlocks I found:

If you try to hop into the elevator in The End level and miss, you fall down into a canyon where you can't move other than turning.

If you press Z at any point during the final level, you get swapped to a camera, but pressing Z only switches you to the other camera and you can't back out of it, meaning you have to restart the level.

In the last section with the forced perspective, if you walk out of the last doorway and then back in, the camera switches back to the hallway cam and you can't change it again. It's only a few steps to finish at that point so you can do it blind but, still annoying.

As for the end, I can't tell if it's bugged or not? It plays the cutscene, then returns me to the camera with no control over the little dude, I can again switch between cameras and nothing else.

this is really cool! i'm having trouble figuring out how to use the rope tool. specifically, how do i swing using it once i place the rope?

filling up my elevator with beef jerky, as is my god given right 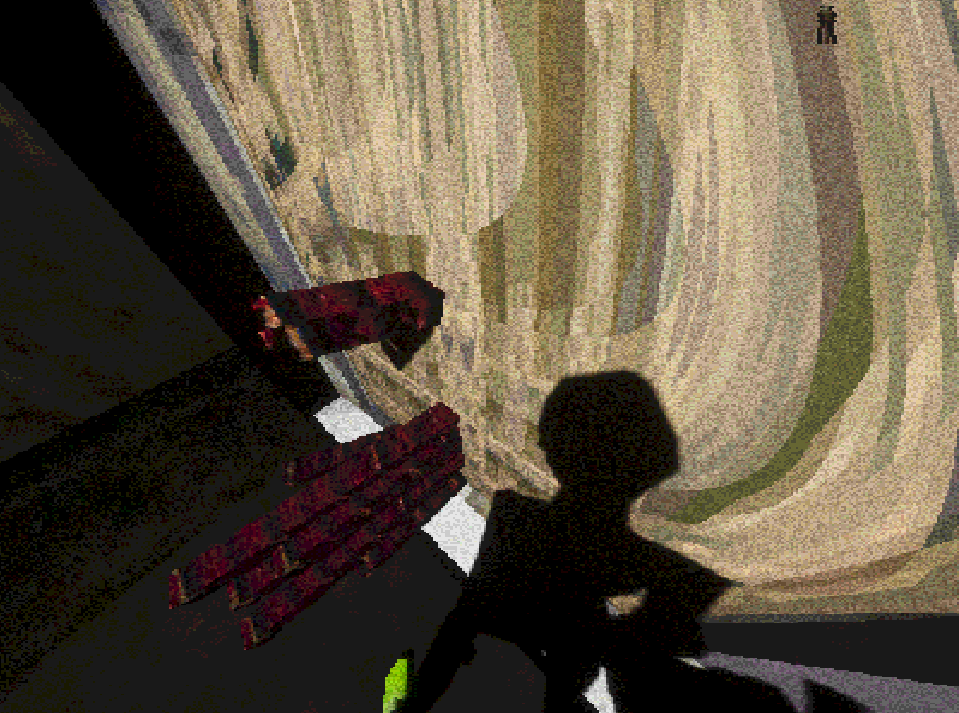 i figured out the ropes! it didn't get me anywhere but it was fun.

struggling with the gorgeous underwater segment. i keep just missing with my rope placement. i want to see the other siiiiiide

edit: for future adventurers, it turns out you don't need the rope to get there! swinging might actually be impossible for that. just walk on the wooden beams.

edit edit: thank you for this salamander jerky simulator 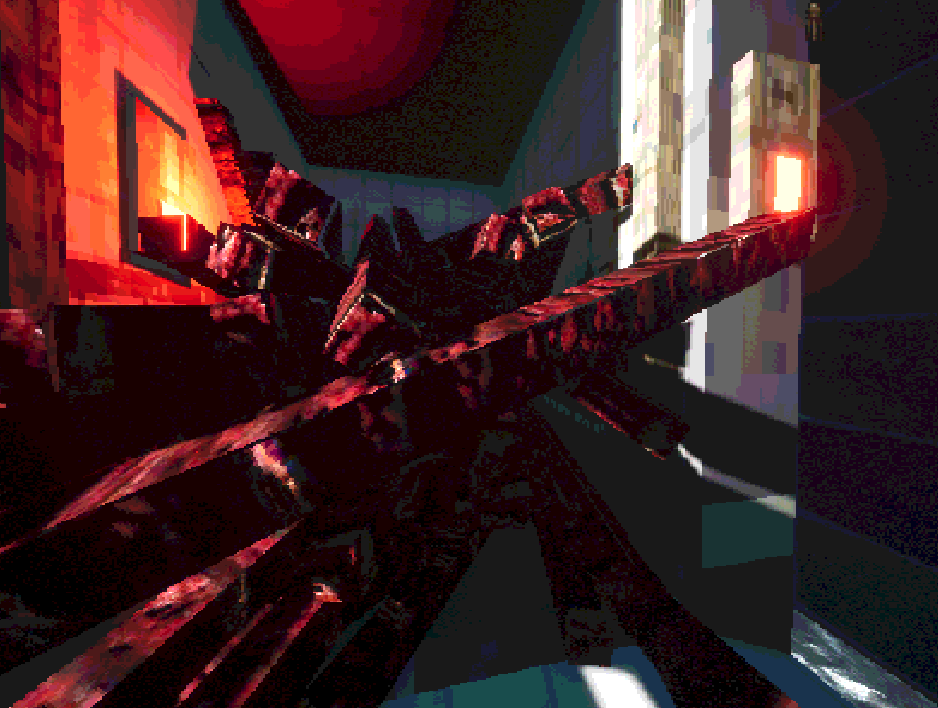 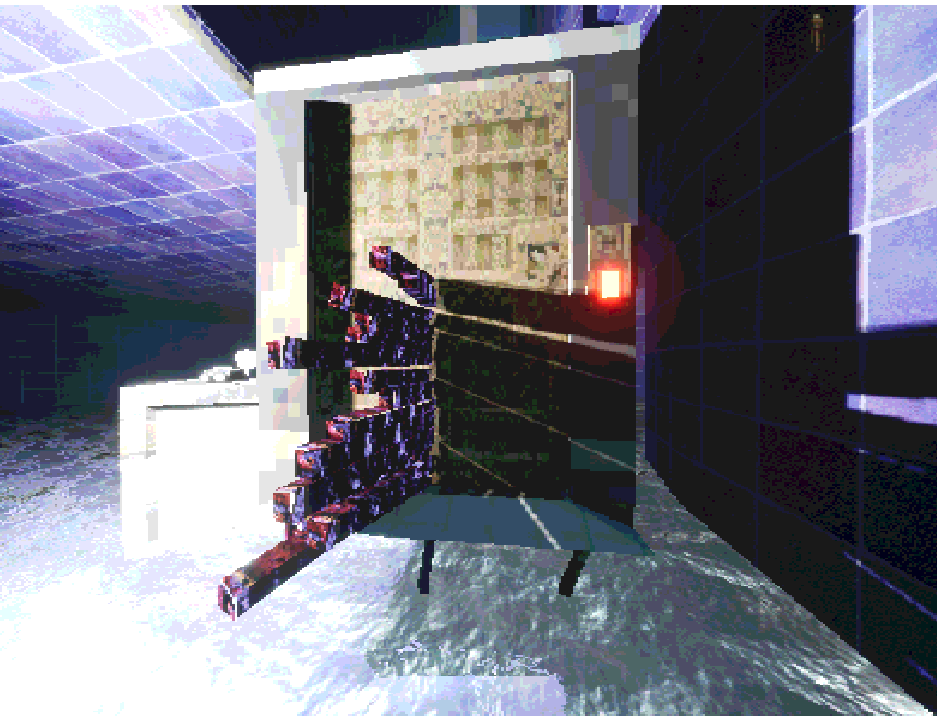 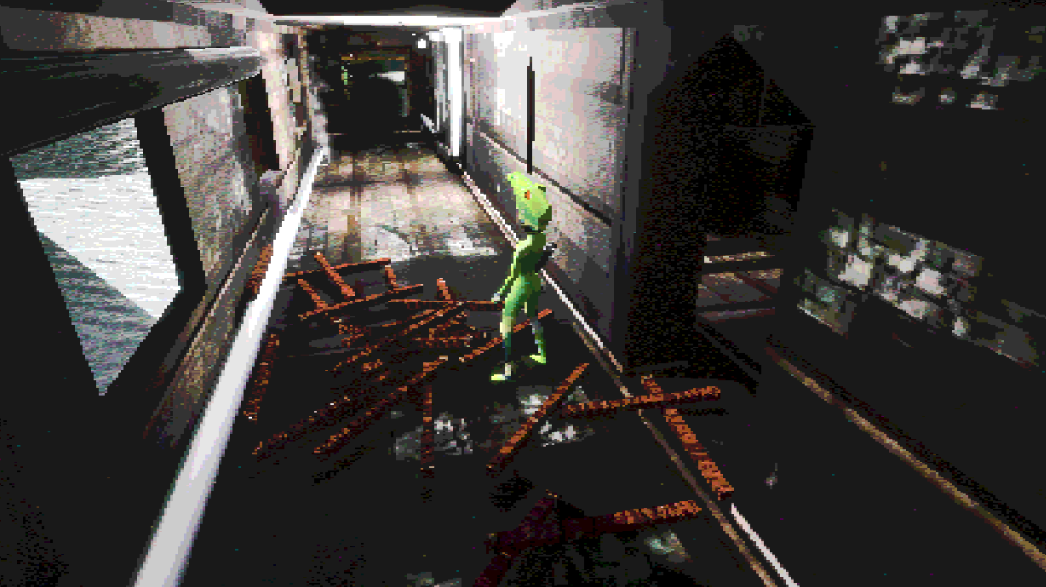 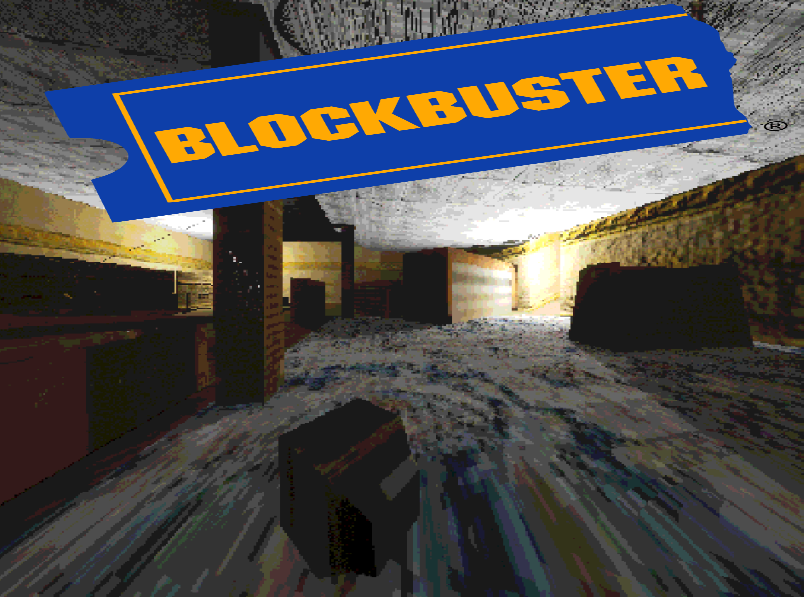 I fell off the map in the grass level and entered a bonus zone where I get a nice sunset forever. I appreciate the feature to endlessly throw bacon. 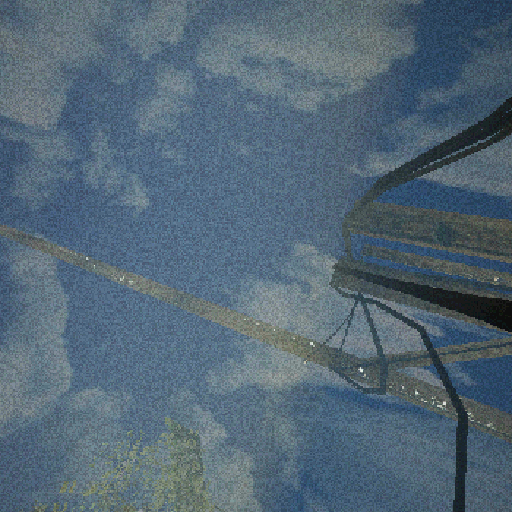 Well, this was an experience. I felt things. I'm not quire sure what the experience was, or what these emotions are, but by golly, they're there.

Didn't think I'd be one to get unnerved by grasses creeping around the corners of my screen as the world wraps around me in strange ways while aggressive fuzzy balls of dark shake off thruster cones, but, well, here we are.

Thanks for this, I'm glad I tried it. I love that the reference pictures were included in the about page, too.

Damn thats so great to hear, the whole experience was meant to generate an experience through confusion and the ambiguous nature of the world. Anyways, thanks for the review!

Vibing on THE END 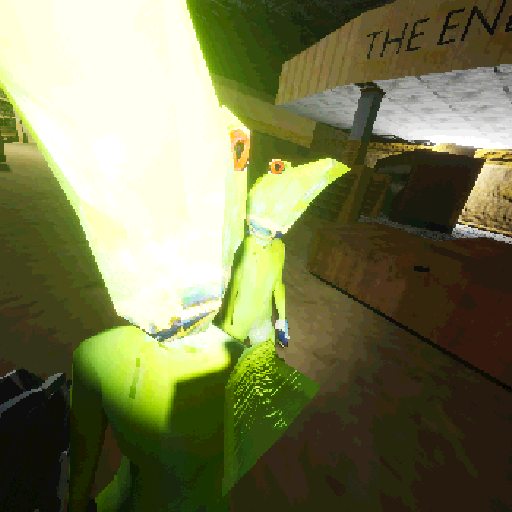 Just finished playing it, and I really like this nice little walking sim! Like most of the people here, I love the idea of being able to walk around liminal spaces! I like the unease I felt wandering through the 'levels', really captures the liminal space vibes. I don't know if it was intentional, but I like how gritty and run down the spaces are, specifically the bookstore. Almost like these places are no longer like the photos that they appeared in. All looking decaying and rotting away; a post-liminal space.

I don't know how I feel about the 'power' and the arm tool/thrusters though. It was fun in the beginning to swing from post to post; but after that level it seemed rather pointless to have it around. I never found an instance of needing to use the thrusters for anything, I just used them on the spheres. The power I felt was more of a way to mess about and shoot at those floating spheres; but other than that I felt it was relatively unnecessary.

I messed around with the camera a bit more than I would've liked, intentional or not. It was a bit janky to hold it and rotate it about but it did capture some really cool wonky images though! Wish it was part of the tool bar, so its not accidentally dropped.

I didn't really mind the 4chan dialogue or even that I am a salamander. I don't see myself at all, unless I'm in the camera frame, so its a fun thing to have. it doesn't impact gameplay too much and I think it helps break the tension in some instances. There is a 'bit' of a story, but understandably it didn't really start/go anywhere.

Overall, a wonderful little game with a bit of janky mechanics, but all in all a nice little break from the day! I enjoyed it alot, and the OST was great at bringing that moody atmosphere! :)

thats awesome you found it to be a nice experience, it is indeed riddled to the brim with "useless" stuff, and im guessing restrictions in all aspects are due to benefit the experience as a whole, so i agree. The camera as a toolbelt item is a great idea! Might try it out soon. Thanks4 playing!

How the fuck do you leave the grass area

lmao on the other side of the level there's a big blue light on the tallest tower, there is the elevator

It is so hard to get up there.

i have a sado-masochistic drive to make games hard or objective-less.
protip: use the rope to swing yourself thru the pillars.

I respect and love that. I will try harder lol.

I love how everything looks like it's melting or on fire. The elevator motif really worked for me as an abstract "the world ceases to exist while you are in this box" kinda thing. I didn't care for how the characters talk like they're 4chan posters. I'm not sure if I missed some subtext but it seemed like an odd choice. Otherwise enjoyed it, I appreciate that I was never quite sure if I was breaking the game or playing as intended. It felt appropriate.

Im glad you enjoid and found it somehow coherent. Its all mainly due to the relationship between paradox and crude, stark reality i cant keep at bay in game making, guess my nihilistic side shows through and sandbox games are my only and true destiny.

This was great! The jank (where it exists) comes off as intentional and I was able to get through without dying!